PARMA is pleased to announce our collaboration with THE TORNADO PROJECT to release a program of works for flute, clarinet, and electronics in 2015.

THE TORNADO PROJECT is a set of works written for and performed by clarinetist Esther Lamneck and flutist Elizabeth McNutt featuring computer-generated sounds.

Each piece highlights a unique approach to this combination of electronic and acoustic timbres, resulting in an eclectic album that breaks the barrier between instrumental chamber and electro-acoustic music. 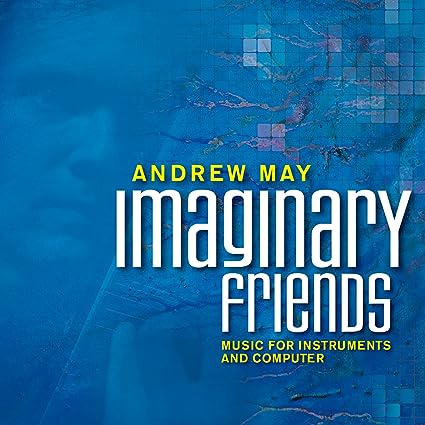 This release marks the return of University of North Texas professor Andrew May, whose album IMAGINARY FRIENDS was released in 2012 on Ravello Records. Along with Andrew, we’re happy to be working with a host of new PARMA composers, including Robert Rowe, Eric Lyon, Paul Wilson, Ricardo Climent, and Russell Pinkston.

THE TORNADO PROJECT will be released next spring on Ravello Records. For more information in the meantime, you can visit the official website here.