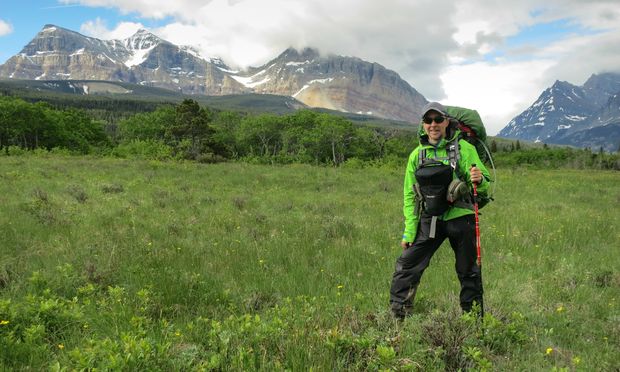 We at PARMA are pleased to announce the addition of Texas-based composer Stephen Lias to the PARMA family.  We will be recording Stephen’s orchestral work, “Crown of the Continent” later this year.

Stephen is one of the few composers that can accurately be described as an adventurer-composer.  He has secured residencies and traveled to the Rocky Mountain, Glacier, Denali, Glacier Bay, and Gates of the Arctic National Parks in the effort of expanding his passion for the wilderness and outdoors, and document a series of works inspired by the national parks of the US.

“Crown of the Continent” is the result of a 2014 Artist-in-Residence position at Glacier National Park in Montana.  Stephen spent four weeks living in a cabin on Lake MacDonald, exploring the park, and giving presentations to park visitors. He has written over a dozen park-related works to date.

In addition to Stephen’s work with national parks, his music is regularly performed throughout the US and abroad by ensembles such as the Louisiana Sinfonietta, the NYU New Music Ensemble, and the Chamber Orchestra Kremlin at venues and festivals such as Weill Recital Hall at Carnegie Hall. the International Trumpet Guild, and the ISCM World Music Days.

He is currently based in Nacogdoches, Texas and is a Professor of Composition at Stephen F. Austin State University.  Keep an eye out for updates on Stephen’s recording, and listen to his piece, “Hall of the White Giant” below. www.stephenlias.com