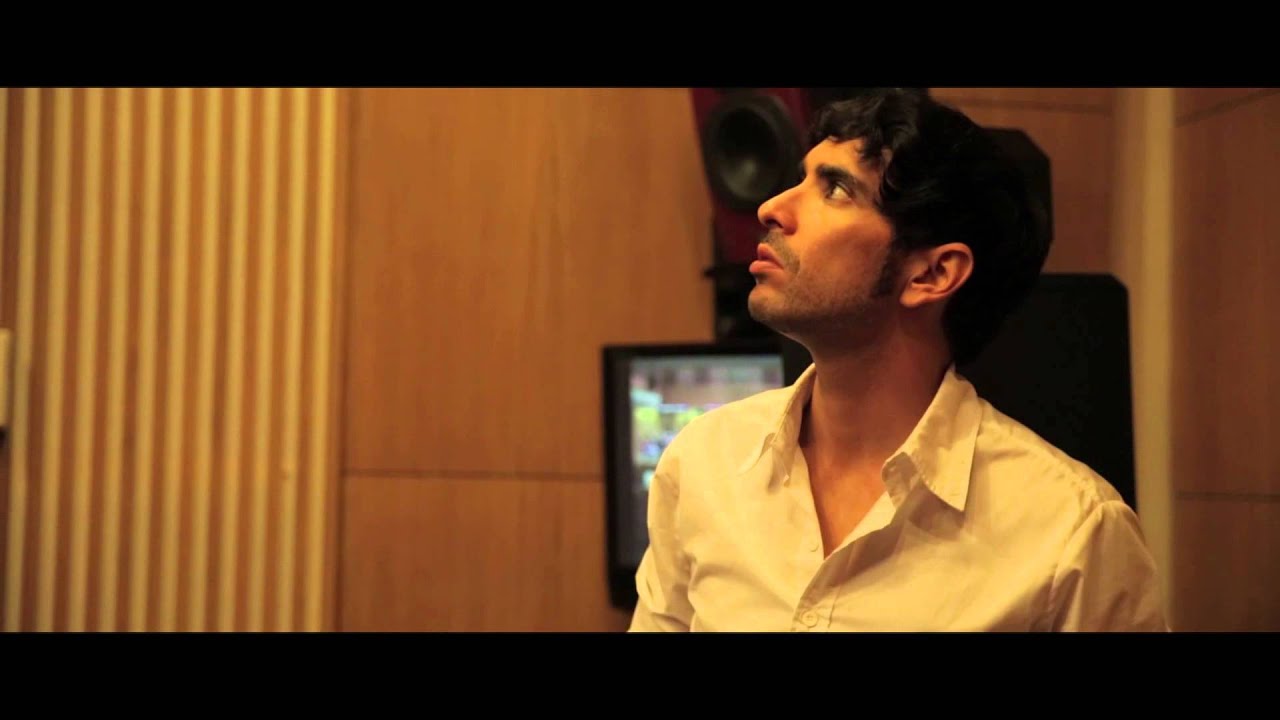 This Friday (July 8) we will be releasing TE DEUM, the debut release from California based composer Nicolas Kaviani.  This ambitious album features a 25 minute piece, “Te Deum,” complete with a full orchestra, chorus and four vocal soloists. Kaviani is a Los Angeles based composer, but has spent time studying at the Conservatoire de Musique Olivier Messiaen in Avignon, France, as well as UC Santa Cruz with David Cope.

We caught up with Nicolas in advance of his release and asked him about the writing process, the album, and what he is planning next.  Read more below:

Your debut album, TE DEUM, will be released on Friday! This project has been a huge undertaking for you – what are you most excited to share with listeners and what do you hope they walk away with?

Like any serious artist, I am most excited for a listener to have an experience when they listen to this CD. To have, while the music is playing, a different perception of reality, of the world and of themselves; perhaps to obtain for a fleeting moment, true peace, joy or transcendence. I know it’s asking for a lot, but it took a lot to compose it!

How did you originally form the concept for TE DEUM (the piece and the album), and what influenced you to write a piece of music of this size and scope?

Composing choral music has always been the benchmark test of a composer, his opus magnus, his masterpiece. It is usually the last genre that a young composer takes on, fusing all that they have learned to prove their mastery of technique and expression. Just after I composed this piece in 2005 I realized that I could no longer compose in the style that I had worked so many years to develop. I needed to find a new compositional voice. So the Te Deum is a sort of crowning achievement for that era of my life.

The concept for the TE DEUM album was to contrast the epic and monumental element of the Te Deum with the intimate, fragile and transient nature of “tous les matins du monde.” One is in Latin, one is in English. One is performed by 100 musicians, the other is performed by 16 solo voices. One is eternal, the other is ephemeral. One definitive, concrete; the other enigmatic, almost unfathomable. I think both extremes embody who we are as human beings.

This album has been a long time in the making (we originally recorded everything in September 2014). How has your view on the music featured on TE DEUM changed since then?

On TE DEUM, we have the title track paired with a shorter acapella work. What compositional elements do your acapella pieces have compared to your orchestral compositions?

Well first of all there was almost 10 years between the composition of the two pieces. So stylistically they are quite different because my technique and harmonic language have evolved immensely. Also, setting a text that hundreds of composers have set over the last thousand years you feel compelled to be more traditional and experiment a little less.

With the acapella piece the text was from my own poetry and both the small ensemble and brevity of the piece allowed me to really push boundaries that I had not dared cross before as a composer. Despite the perhaps, slightly inaccessible nature of the music, I think that this piece has something that people can relate to on a deep, subconscious level, without necessarily even understanding why. “Tous les matins du monde” is about loss, profound and irreconcilable loss, something that almost everyone has experienced at some point in their life. I am extremely happy with this new musical direction and am tempted to call it my most significant work to date.

Music is a powerful emotional tool. What is the hardest emotion to write for?

Happiness or joy, hands down. Anyone can make good sad music. Expressing deep happiness without it sounding trite, trivial or superficial is a challenge for any serious composer. Second place would probably go to humor. To express jovial humor and not have it sound ironic or grotesque is not easy.

What are you currently working on and what should we know about you?

I am currently working on a choral piece in french called “Requiem pour la religion.” It will be both a homage for the victims lost to fanaticism and terrorism and also a war cry, a call to arms for us to rage against our world being overrun by irrationality and inhumanity. It was supposed to be a secret but I’m not good at keeping secrets!

Nicolas’ album will be officially available through all major outlets this Friday (July 8th)!  In the meantime, you can steam the release and read more about TE DEUM here: http://navonarecords.com/catalog/nv6021/