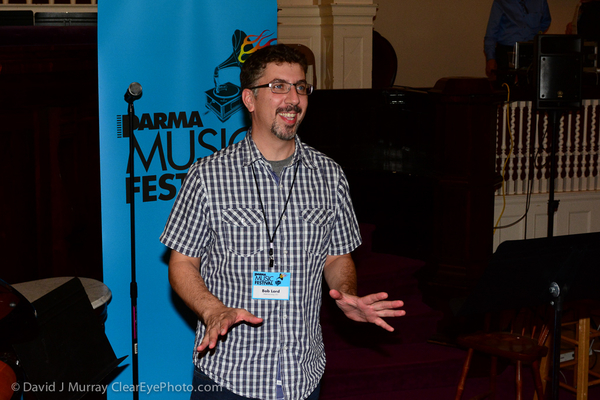 Later that day there was a performance of the revered children’s story, Peter and the Wolf by Prokofiev featuring narrator Virginia Prescott from New Hampshire Public Radio, dancers from the Great Bay Academy of Dance, and players from the Portsmouth Symphony Orchestra. The show was completely packed. Here are some pictures from the performance. 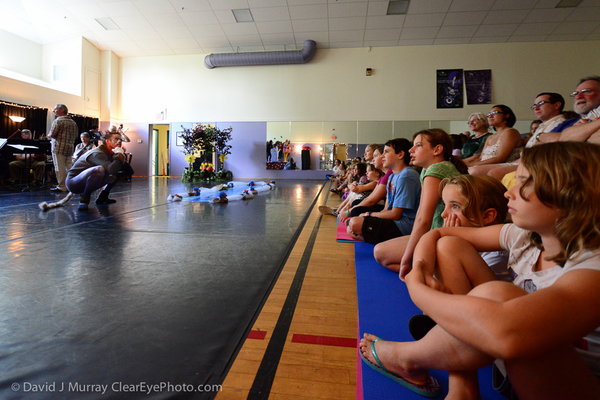 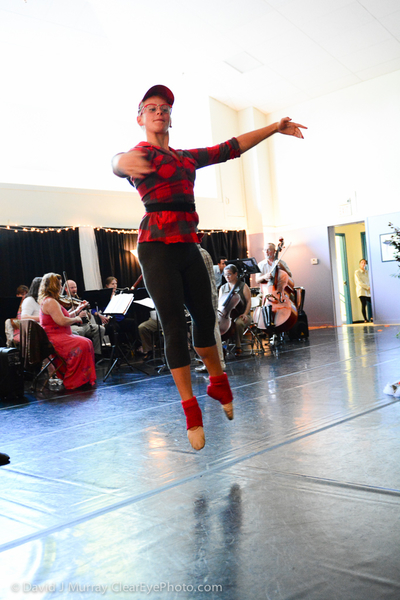 The final show of Day 1 was the Seacoast Artist Showcase, a concert for local talent and a Benefit for Portsmouth Music and Arts Center (PMAC).

This event featured cellist, Ovidiu Marinescu and Mac Ritchey joining indie rockers, Tan Vampires and live electronica artist, fiveighthirteen on stage together. Below are pictures from this a one-of-a-kind event at the Thirsty Moose Taphouse: 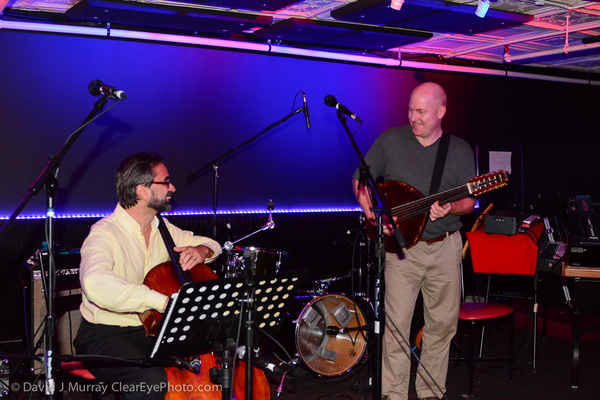 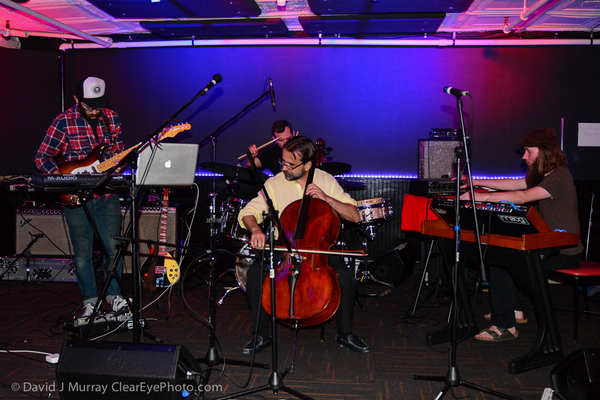